According to the Portland Business Journal, Microsoft leased an 85,000 sqft space in Hillsboro, Oregon at 9800 NE Gibbs Drive, between Intel and Nike. I think this is great news for the Portland Metro local economy and its housing market. Maybe too good of news since the market is already super hot. Many workers are working at home due to COVID 19, so moving to more affordable cities makes a lot of sense. Portland, Oregon is relatively much more affordable than San Francisco, New York, Los Angeles and Redmond (Microsoft HQ). With increasing commercial space vacancies and better lease rates to be negotiated, it makes sense for companies to move some of their talent to more affordable cities in 2021.

Where to buy the BEST KOREAN SIDE DISHES!! | Go Bu Gi – Korean Market in Portland, Oregon 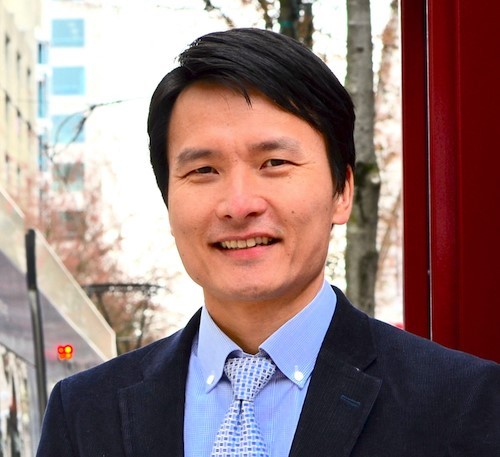 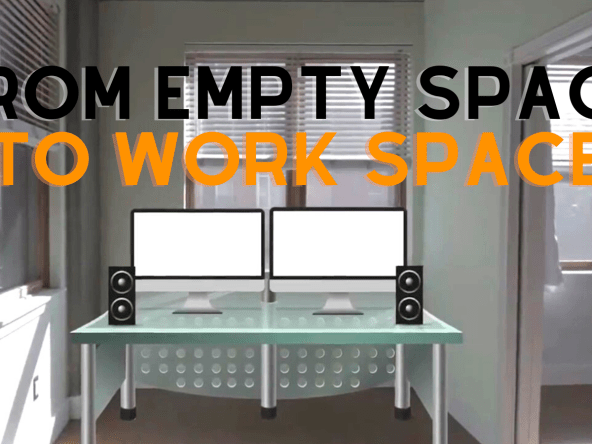 From empty space to work space: see how Shawn does it

If you are needing some work space, take a look at a video I did of a condo I listed, which gives...
Continue reading
by Shawn Realty 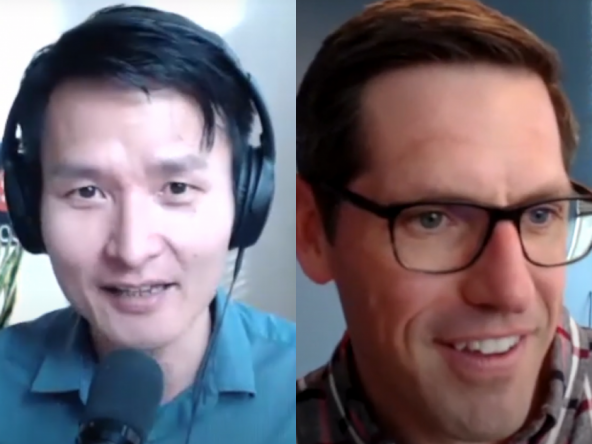 How to Win a Home in Seller’s Market

Watch the video below to find out! Competitive market strategy for buyers. How to structure an...
Continue reading
by Shawn Realty
[wpforms id="21218"]

Please enter your username or email address. You will receive a link to create a new password via email.